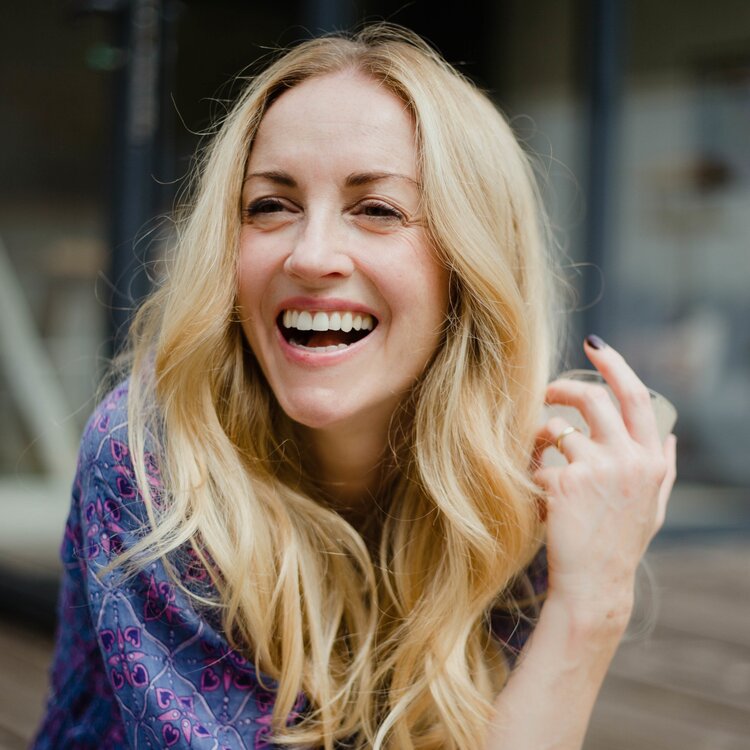 Claire Missingham began teaching yoga 20 years ago, after a successful career as a choreographer. After teaching in studios in the USA & UK, in 2009 she went on to open a Certified Teacher Training School for Vinyasa Flow Yoga, and continues to train highly skilled, unique and deep thinking teachers.

Since 2000, her writing work has featured in over 60 magazines, including Tatler, Grazia and Vogue among others. Her creative yoga sequences were featured in Yoga Journal magazine between 2007-2017, as well as having her own Sky TV yoga channel (way before You Tube!) Claire has also produced an award-winning Yoga DVD and Music for Yoga CD. Claire is considered an authority on yoga philosophy, practice and the implementation of creativity in yoga.

Personally, for 15 years, Claire has led a plant based life as a path to health and vitality after being diagnosed with two auto-immune conditions. She is a devotee of Neem Karoli Baba and offers all her efforts to Maharajji with love.

What is the Studio with Claire Missingham?

A monthly membership space for detailed, philosophically rich themed yoga and meditation classes and Live events that maintain a connection to yoga’s historical roots in an accessible, inspirational and healing manner.

Join our monthly membership for:

Many daily practice classes and meditations

Your yoga and meditation should be part of your everyday life. Subscribe to The Studio now and access the membership site across all of your digital devices. Om Namo Namah!